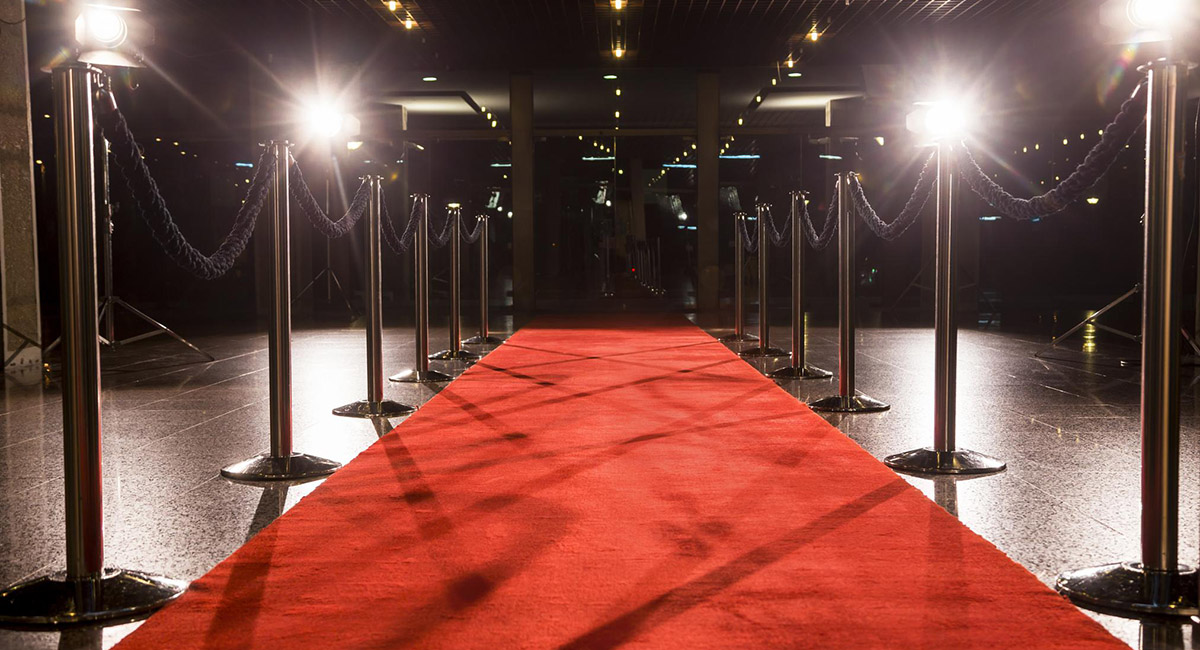 The World Floor Covering Association (WFCA) is now accepting nominations for its Hall of Fame.

The current roster of 52 inductees is a virtual “who’s who” of the floor covering industry. Winners include professionals dedicated to the field of floor covering from all walks of life, including retail, manufacturing, service and installation.

To join the distinguished list of luminaries, a candidate must be nominated by a sponsor who will complete a thorough application process detailing the nominee’s work history, industry, trade, and governmental and civic accomplishments.

The deadline for submissions is Nov. 30.

The Hall of Fame induction ceremony will be held at the 2022 International Surface Event, which takes place Feb. 1-3, at the Mandalay Bay Convention Centre in Las Vegas.

This year’s inductee was David Gheesling who began his career selling industrial equipment before becoming involved in the flooring industry. He worked at both Mohawk Industries and Abbey Carpet and Floor before cofounding FloorExpo Inc., which is today known as FEI Group — the largest network of flooring contractors, cabinetry and countertop dealers, decorative hardware and plumbing showrooms, and roofing business owners in the U.S. He remained president and CEO until his sudden death in November 2020.