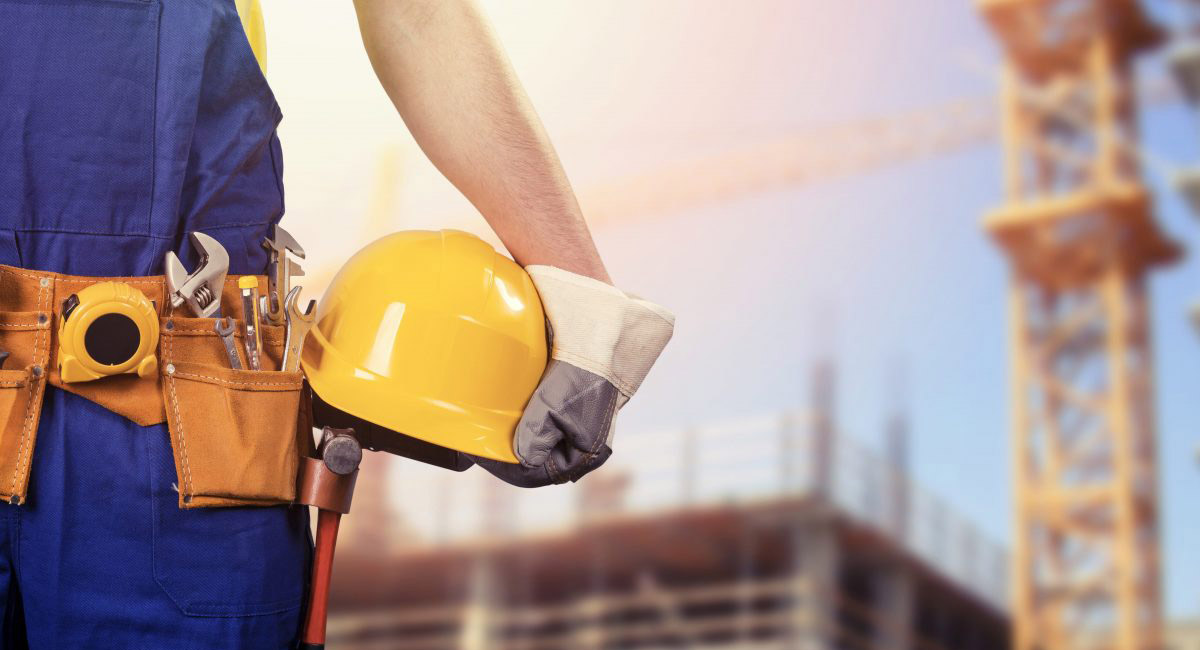 Stanley Black & Decker has announced it will fund vocational skills training and re-skilling programs in the construction and manufacturing sectors.

The company has committed to up to $25 million US over the next five years to train more than three million trade workers.

Beginning Oct. 1, non-profits from across the globe can apply for grants through Stanley Black & Decker’s Empower Makers Global Impact Challenge. The initiative is part of the company’s corporate social responsibility program that includes a goal to empower 10 million makers by the year 2030.

“Over the last several decades, vocational schools and careers in the trades have been overshadowed, despite the excellent, well-paying jobs and career paths they offer,” says Stanley Black & Decker CEO, Jim Loree. “Our goal is to recognize and advance those organizations that are working to create the skilled workers and tradespeople of the future that our society needs. For those workers displaced by the pandemic, especially women, people of colour and veterans, we want to encourage them to trade up to a career in the trades.”

The Associated Builders and Contractors association reports there are 430,000 open construction jobs in the U.S. alone, due to a lack of skilled trade workers. There are an additional 10 million unfilled manufacturing jobs globally, according to a World Economic Forum report. The pandemic has exacerbated this problem with millions of workers displaced since early 2020. The shift to remote and hybrid learning significantly impacted career and technical education (CTE) schools and classes, which rely heavily on hands-on learning. Almost 60 per cent of CTE administrators reported lower enrolment in their programs for 2021.

Stanley Black & Decker will award up to $5 million in grants in 2021, to non-profits supporting trade workforce development initiatives. Submissions will be accepted until Oct. 31. Each will be evaluated based on multiple criteria, including number of people served, projected outcomes, sustainable impact, depth of programs, diversity and more.