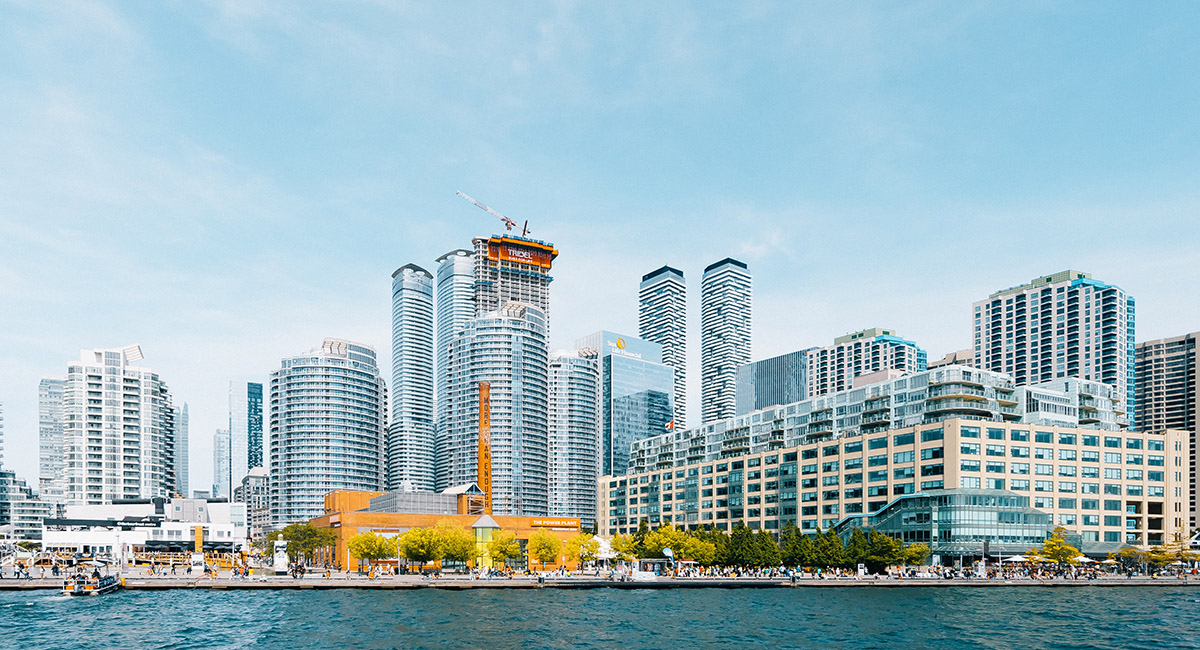 Ontario’s property inventory continued to grow in 2022, with more than $37.8 billion in new assessments.

This includes new construction and improvements to existing properties, according to a report by the Municipal Property Assessment Corp. (MPAC).

Residential homes made up more than $28.6 billion of the increase, while commercial and industrial properties comprised $4.6 billion.

The assessed value of Ontario’s 5.5 million properties is now estimated to be more than $3.08 trillion.

Over the course of the year, Ontario added more than 48,000 residential homes. While the number of new detached homes increased 10.5 per cent year-over-year, the number of new residential condominiums dropped by 37.4 per cent. There was also a small increase in new townhouses, coming in at approximately 1.3 per cent.

“The slowdown we see in new condominiums is attributed to construction delays arising from changing economic considerations and supply issues,” says Nicole McNeill, president and chief administrative officer at MPAC.

When looking at the growth rates for small municipalities (under 15,000 population), Blue Mountains had the largest overall growth this year ($140.2 million) despite a drop in new seasonal properties from the previous year (down to $29.3 million from $32.7 million). Muskoka Lakes followed with $120.3 million, then Middlesex Centre with $103.7 million, North Perth with $90.9 million and Carleton Place with $89.9 million.