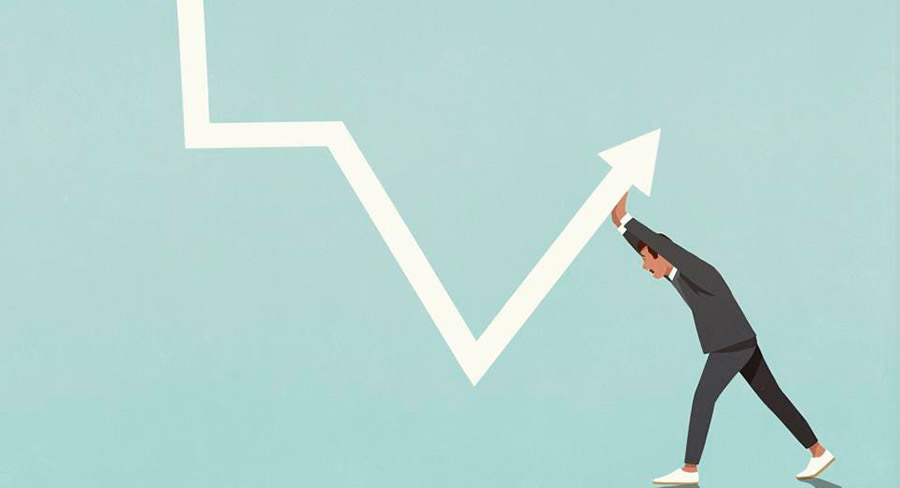 No Recession in Canada for Now, CFIB Reports

The Canadian economy is expected to grow at a very slow pace in early 2023, 0.6 per cent annualized, according to the latest report by the Canadian Federation of Independent Business (CFIB).

The report also forecasts inflation to recede in the first quarter of 2023, and reach 5.7 per cent.

“The economy has been on a slowdown and should continue on that path this quarter, without contracting, which should make a recession avoidable,” says Simon Gaudreault, chief economist and vice-president of research at CFIB. “Moreover, while inflation is absolutely not back to normal yet, our analysis suggests it will continue significantly cooling over the current quarter, which should help the Bank of Canada as it decides whether or not to keep raising interest rates.”

The national private sector job vacancy rate declined 4.8 per cent in the fourth quarter of 2022, and 665,500 jobs went unfilled.

“It’s too early to tell whether the labour market is at a turning point as we continue to hear from employers how tough it is to hire and retain workers these days,” says Andreea Bourgeois, director of economics at CFIB. “A small business experiencing vacancies means it doesn’t have the capacity to run smoothly, grow or expand due to lack of staff. When employers don’t have enough workers, they have to work more hours or give up sales or contracts because they can’t meet demand on their own.”

Across the country, Prince Edward Island and New Brunswick showed the largest quarterly increases, with 6.1 per cent and 5.6 per cent vacancy rates, respectively, while Quebec, British Columbia and Saskatchewan saw slight declines.