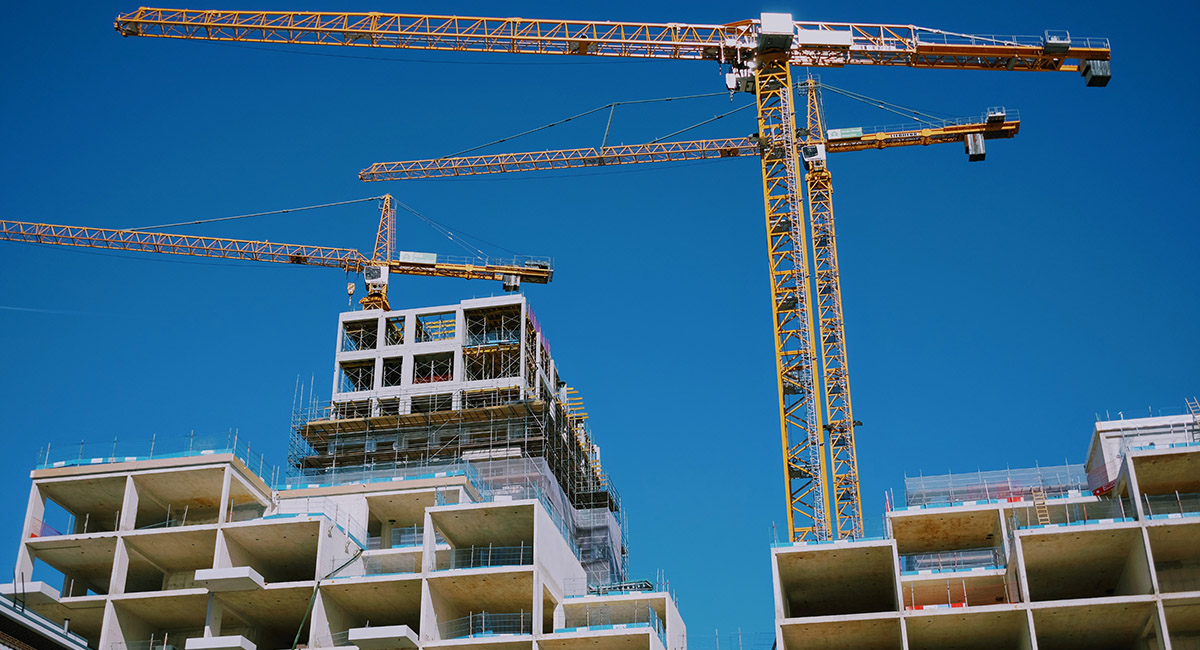 After a boom recorded last year, housing starts in Canada’s six largest cities fell five per cent in the first half of 2022.

This is according to Canada Mortgage and Housing Corp.’s (CMHC) latest report that examines new housing construction trends in Vancouver, Calgary, Edmonton, Toronto, Ottawa and Montreal.

The decrease in apartment construction is the main cause of this drop.

Gains in new housing construction in Toronto, Calgary and Edmonton, were offset by declines in Vancouver, Montreal and Ottawa.

“In the first half of 2022, housing starts were mixed across Canada’s largest urban centres. Rental construction was generally resilient due to strong demand for this type of housing, while developers took a more cautious approach to starting new condominium apartment projects due to the higher interest rate environment,” says Francis Cortellino and Eric Bond, senior specialists for housing market analysis for CMHC. “Increases in construction costs and materials shortages were also felt across markets, impacting construction times and the affordability of the housing delivered.”

In Vancouver, housing starts declined by approximately 25 per cent in the first half of 2022. This slowdown was mainly due to a decrease in the number of condominium apartments that got underway, owing to the greater number of rental apartments started.

Housing starts for all dwelling types were down in the Montreal area. After a temporary rebound in activity at the beginning of the pandemic driven by a change in preferences, the construction of houses declined sharply. After hitting historic levels last year, apartment starts also declined.

Toronto had the largest number of housing starts in the first half of the year, up seven per cent. While the construction of apartments and row houses increased in Toronto, that of generally less affordable housing types like single-detached and semi-detached homes decreased.

In Ottawa, housing starts declined for almost all dwelling types. The decrease was particularly significant in the single-detached and condominium apartment segments, where the level of construction was very high between January and June 2021. However, rental apartments recorded an increase, with low vacancy rates stimulating construction.

Both Calgary and Edmonton have seen housing starts increase by about 20 per cent since the beginning of the year. In Calgary, construction increased for all types of housing. Low stock and strong demand played a role in this expansion.