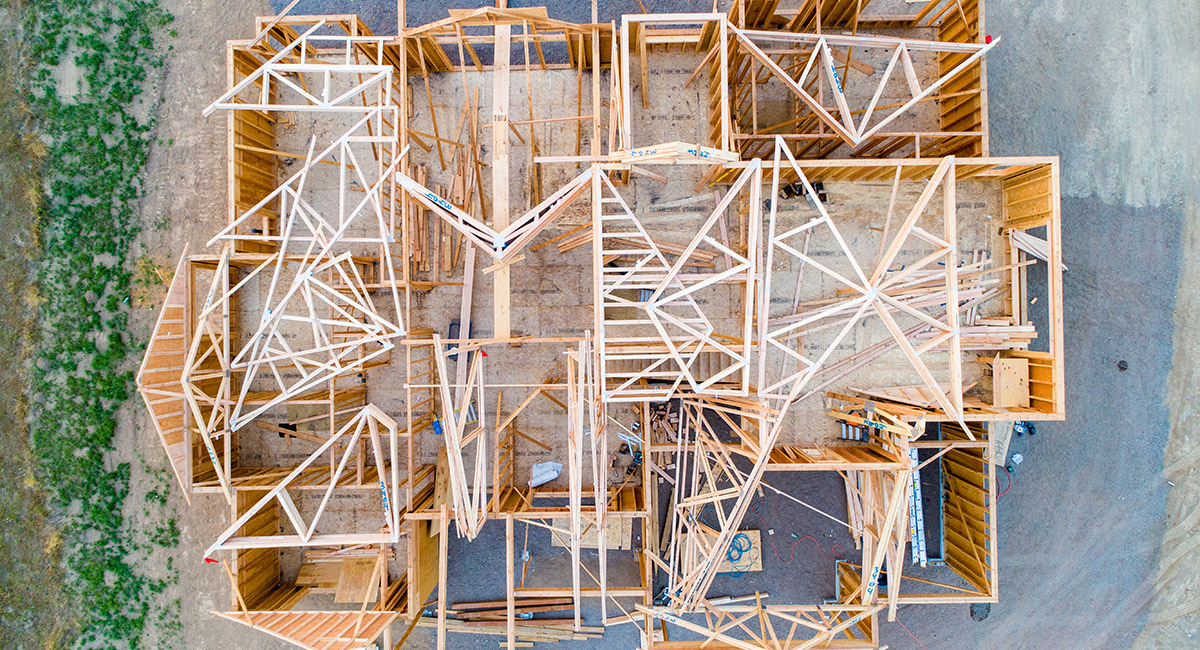 Housing Construction in Canada has Picked Back Up

Housing starts ticked upward in July by 2.5 per cent, according to the Canada Mortgage and Housing Corp.

But despite increasing to 264,426 units in July, from 257,862 in June, housing starts in Canada’s urban areas declined, driven by lower single-detached starts.

While housing starts have dipped at times in recent months, CMHC points to the continuation of historically elevated levels of housing starts activity across the country, which have been well above 200,000 units since 2020.

The annual pace of housing starts for all areas in Canada in July was 275,329 units, an increase of 1.1 per cent from June.