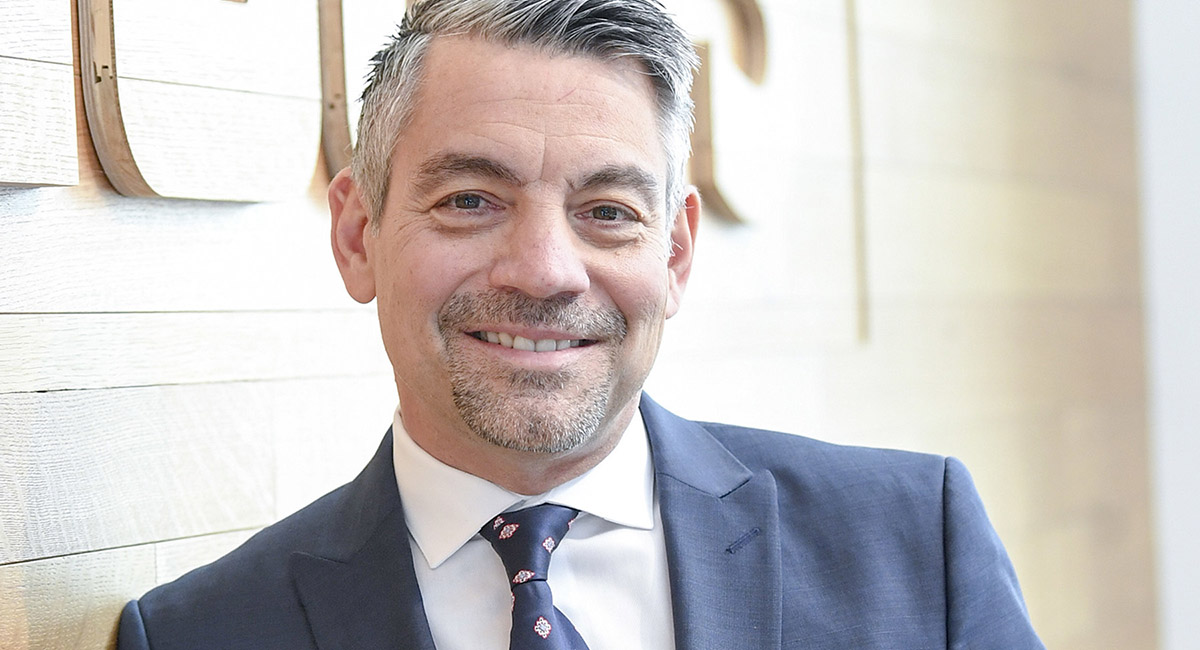 New Face at the Helm of Retailer Lowe’s Canada

One of Canada’s leading home improvement retailers has a new president.

Lowe’s Canada appointed Tony Cioffi to the role earlier this year. He succeeds Tony Hurst, who had been president since January 2020.

Hurst has moved into the position of senior vice-president, pro, services and international, for Lowe’s Companies Inc.

“I am extremely proud to have been part of the Canadian team for the past two years and to have the chance to continue working with a talented group of people in my new role,” says Hurst. “I want to thank everyone for all the work they have done, especially in the context of the pandemic.”

Lowe’s Canadian business is based in Boucherville, Que. Together with its wholly owned subsidiary Rona Inc., it operates or services more than 450 corporate and independent affiliate dealer stores in a number of complementary formats under different banners, which include Lowe’s, Rona, Reno Depot and Dick’s Lumber.

Gesco President Steps Down to Pursue Outside Opportunity