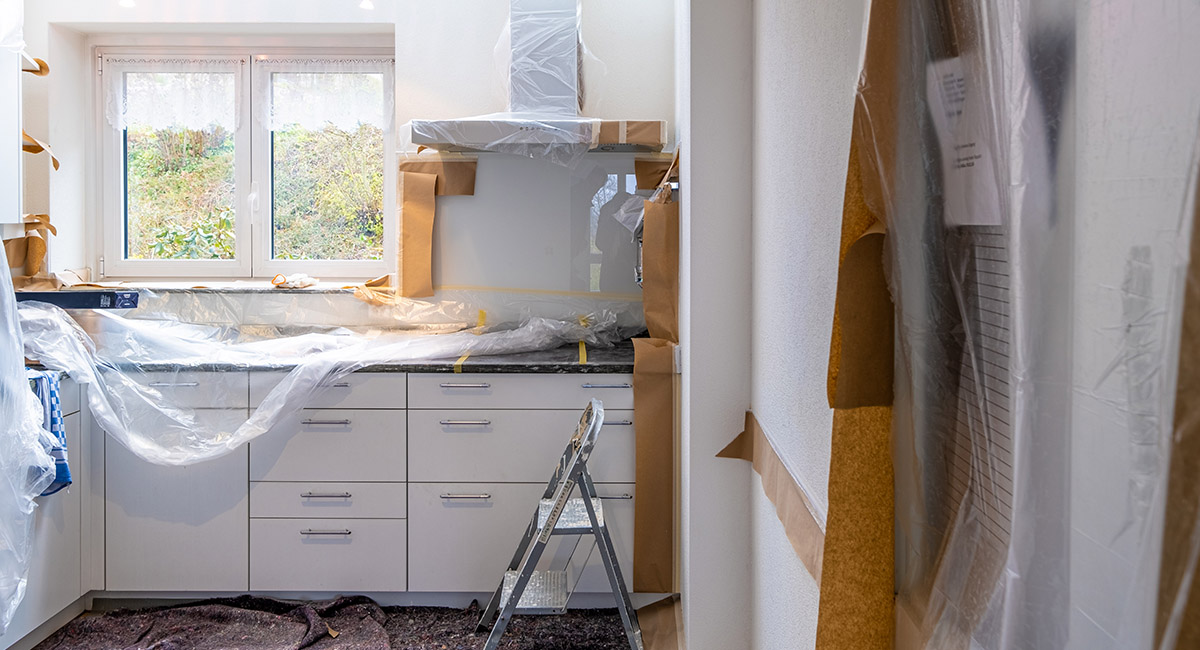 Nearly Half of Torontonians Renovating Instead of Moving

Thirty-nine per cent of Toronto homeowners are renovating instead of moving due to real estate prices, according to new data from home renovation digital platform Billdr.

“These insights are not surprising. We’re seeing more homeowners choosing to stay put, invest in their homes and avoid moving when the market is unstable,” says Billdr CEO Bertrand Nembot. “Affordability is a major concern for Canadians right now, whether it’s the recent inflation battles, continued supply chain issues or the ongoing rise of lending rates. Finding a new home that suits all your needs is becoming increasingly difficult in today’s real estate market and renovating is one way to avoid that struggle.”

Conducted in April by Potluc, the survey involved 300 participants. Of these, 93 per cent were homeowners and seven per cent were soon-to-be-homeowners. One-fifth of those undertaking renovations said they were drawing on their home equity as a primary source of project financing, an increasing trend seen across Canada.