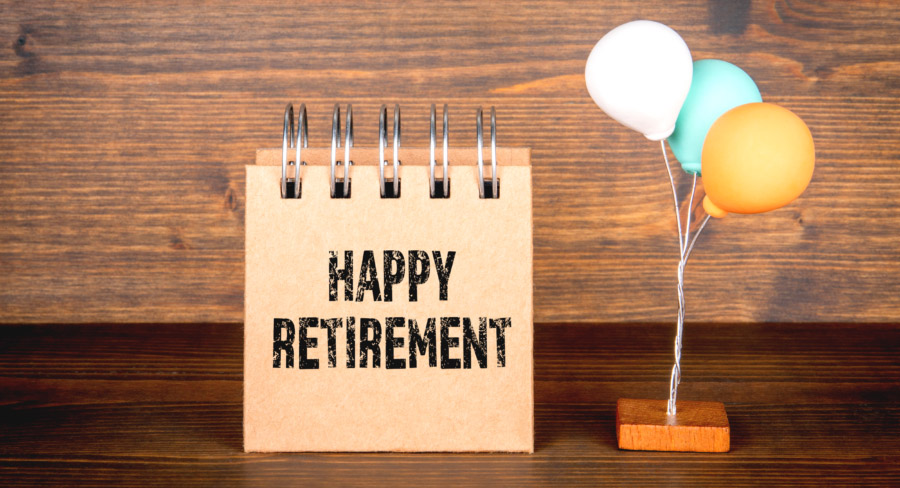 Manu Shah’s journey as the company’s CEO began in 1975, when he and his wife, Rika, started MSI from the basement of their home in Fort Wayne, Ind. Working as an engineer during the day and on MSI at night, Manu began exporting microprocessors and memory chips. When exporting dried up, he began importing granite.

Manu quit his job as an engineer in 1983, to dedicate his full-time efforts to MSI. A year later, he moved his family and MSI to southern California, so the company could be close to a port city. By the mid-1980s, MSI surpassed $1 million in annual revenues and in 1987, Manu opened the first MSI warehouse in Santa Fe Springs, Calif. The company is now headquartered in Orange, Calif.

MSI is now a leading supplier of flooring, countertop, wall tile and hardscaping products in North America, with $2.8 billion in revenue, more than 45 showrooms and distribution centres, and more than 3,000 employees worldwide.The company features 10 product lines with thousands of on-trend products.

“Success is a never-ending journey; it’s like climbing a mountain. When you reach the top of the summit, you forget all the pain it took you to reach the top,” says Manu. “You see the beautiful surroundings and look forward to the other mountains yet to climb. You have to keep climbing, sometimes fast (and) occasionally slow, and start fresh every day.”

Co-presidents and Manu’s sons, Raj and Rup, have been officially promoted to co-CEOs. Manu will retain the title of CEO emeritus and will serve to advise and coach many leaders at MSI, including his sons.

“We look forward to continuing to build MSI, using all of the lessons and tools our parents have provided us,” says Raj. “We assure them we will continue their vision for MSI.”