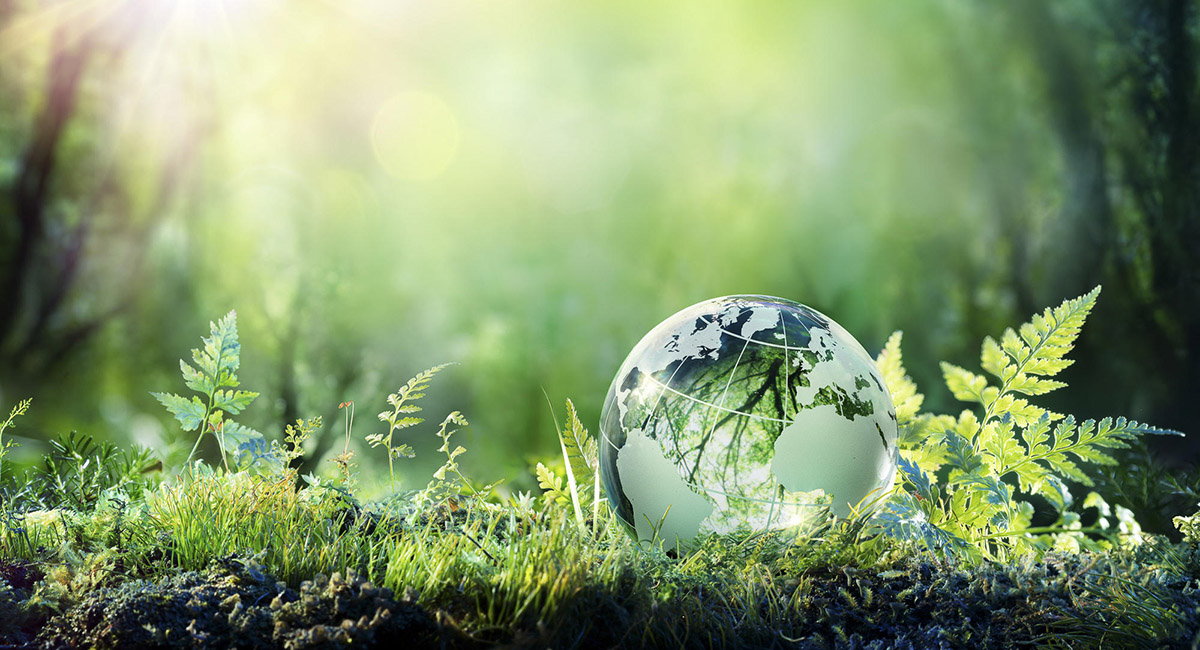 Mohawk Group has committed to several climate-sensitive and decarbonization strategies in line with the Paris Agreement.

The commercial flooring manufacturer and distributor signed the Climate Pledge last month. The pledge is a sustainability-driven effort originally cofounded by Amazon and Global Optimism in 2019. Mohawk is among more than 200 signatories.

“We are thrilled to join (the) companies that have a similar vision and commitment to become net-zero carbon 10 years ahead of the Paris Agreement,” says Jackie Dettmar, Mohawk’s vice-president of marketing, design and product development. “We can’t turn a blind eye to climate change. There’s a clear need to decarbonize the economy.”

Mohawk has already begun implementing major manufacturing changes to eliminate its carbon footprint, striving toward a holistic improvement of its flooring’s life cycle to reduce the amounts of water, energy, carbon and waste involved in the process. As of 2022, all of the company’s flooring products will be carbon neutral plus an additional five per cent carbon offset. (Its carpet tile already meets this goal.) With this initiative, Mohawk’s hard and soft surface floors will have a net positive impact on climate.

“The Climate Pledge is a landmark effort toward climate action,” says Malisa Maynard, vice-president of sustainability. “Collective corporate initiatives like this can help create a low carbon economy, making a positive impact on all people, wildlife and resources while demonstrating a powerful shift in the industry.”

This pledge aligns with the company’s efforts to protect and preserve rivers and their ecosystems. Since 2015, the World Economic Forum has declared water crises to be a top five global threat to society over the next decade. Mohawk’s Waterways Project addresses this issue, touring across the nation to explore the connection between river health and human health. Each leg of the tour invites attendees to journey through new products, technologies and initiatives that help improve understanding of rivers.

“Since water is a key impact area in our manufacturing operations, we have made it integral to our climate action strategy,” says Maynard.