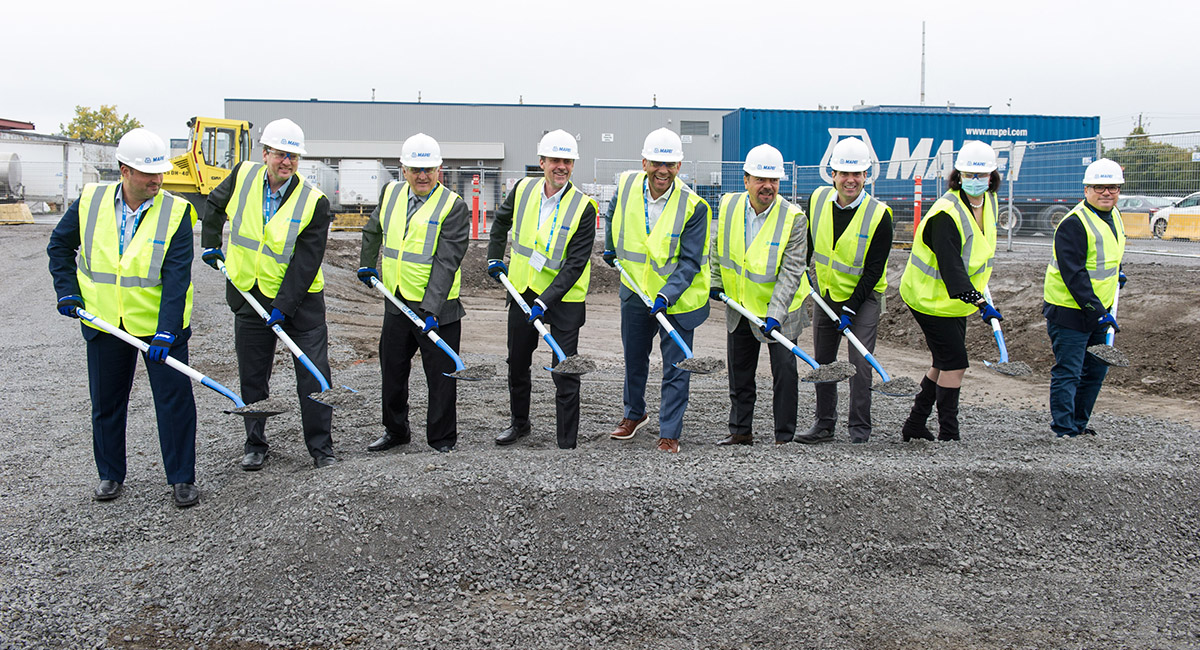 Mapei has broken ground on a new powder production plant and distribution facility in Laval, Que.

“The existing facility has proven to be such a tremendous asset in providing us with manufacturing and warehousing for Eastern Canada, and this expansion will greatly increase our ability to meet our customers’ demands in those areas,” says Luigi Di Geso, president and CEO of Mapei North America.

The construction of the 50,750-square-foot plant will complement the existing 128,000-square-foot facility, which serves as the head office of Mapei, whose adjacent plant also currently produces polymers, adhesives and admixtures for concrete. The added space will also feature a 100-foot-tall tower and a new admixtures for concrete research and development laboratory.

“With the addition of admixtures and powders, the Mapei Laval manufacturing site will be one of the most high-performance plants in terms of technology, capacity and complexity within the Mapei North America network,” says general manager Marco Roma. “The construction includes utilities and infrastructure to support the 100-foot-tall powder line systems being built on the previously unused lot beside our current facilities, so it will not interfere in any way with our existing activities.”

The groundbreaking ceremony was held Oct. 21. The project is on an 18-month timeline, with the facility slated to open in 2023.