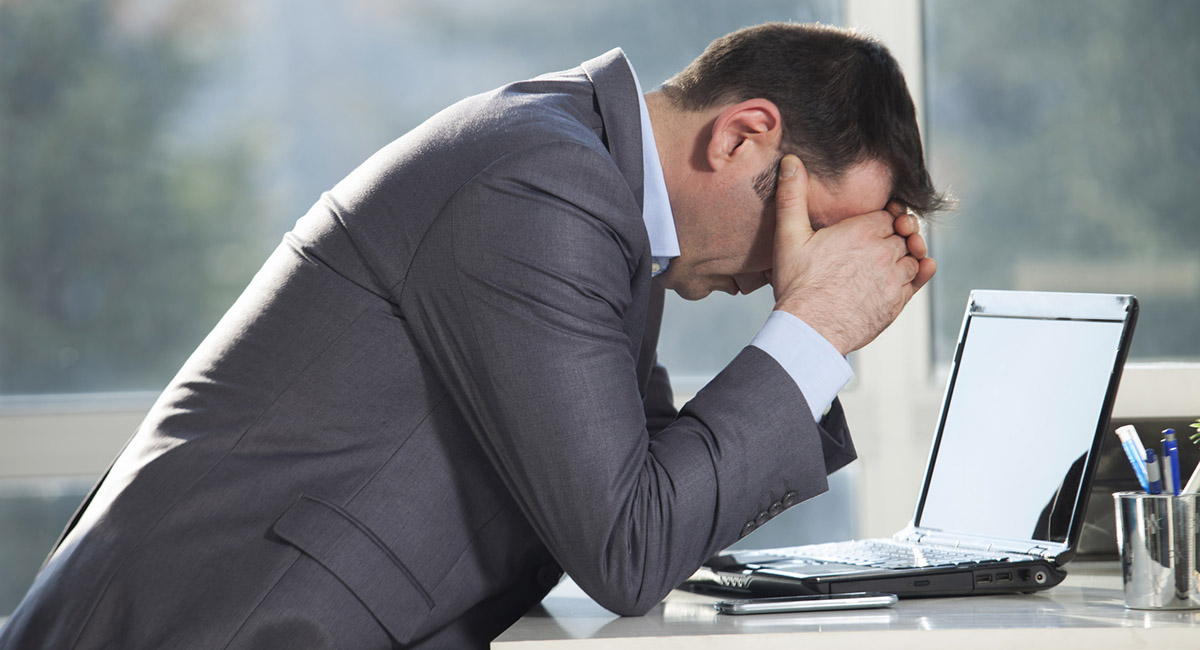 Seven in 10 small business owners expect continued interest rate hikes to have a negative impact on their operations.

This is according to the Canadian Federation of Independent Business’ (CFIB) latest report on inflation, which was released following the Bank of Canada’s fifth rate increase of the year.

The country’s central bank raised its benchmark interest rate another 75 basis points Sept. 7, in an effort to curb inflation, bringing the policy rate to 3.25 per cent.

“While keeping inflation at reasonable levels is definitely an important policy goal, the rate increase comes at a time when 62 per cent of small businesses are still saddled with pandemic debt, for an average of $158,000,” says Simon Gaudreault, chief economist and vice-president of research at CFIB. “Doing business in Canada is becoming too costly. Rising costs, compounded with interest rate hikes and difficulties finding staff, are putting business owners in a tough spot.”

Almost one-third of businesses say they plan to raise their prices by six per cent or more in the next 12 months, according to CFIB’s August business barometer data, although this share seems to have peaked in recent months. (It was 39 per cent in June).

Eight in 10 small business owners increased their prices more than usual in the past year to compensate for rising costs, according to a June CFIB member survey. Moreover, nearly the same number of small business owners said they believe the federal government does not understand the cost pressures they face.

CFIB is urging governments to freeze planned federal tax hikes, including the 2022 increase in Canada Pension Plan, Employment Insurance, carbon and liquor taxation, and reduce the provincial payroll tax burden; increase the forgivable portion of the Canada Emergency Business Account (CEBA) loan to at least 50 per cent; extend the repayment deadline for CEBA loans to qualify for partial loan forgiveness to December 2024; increase the small business deduction to $600,000, from $500,000; and immediately implement the promised reduction in credit card fees for small merchants.

“As small firms are struggling to keep up with staggering increases on almost every line of their budget, governments must avoid imposing additional costs that would put the livelihood of small businesses at risk,” says Kelly.

Drain for Floors without Slope