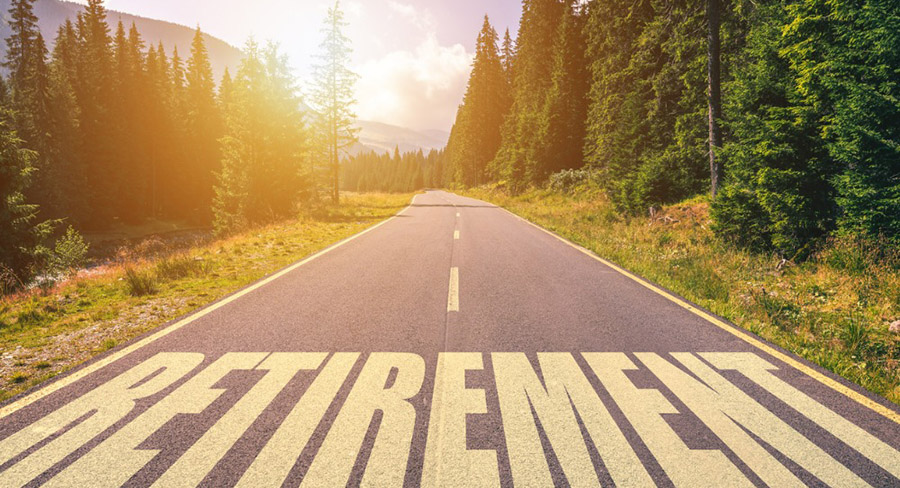 After 16 years serving at the helm of the International Standards and Training Alliance (INSTALL), John T. McGrath Jr. is retiring.

Since becoming executive director in 2006, McGrath has navigated the organization through a period of tremendous growth. He attributes that growth to building strong connections with professionals across the floor covering installation industry.

“The strength of INSTALL is its collaboration,” says McGrath. “We’re unique in that we offer industry-leading training and exacting standards that are developed and honed through the thoughtful, concerted efforts of the entire industry, including installers, contractors, manufacturers and specifiers.”

During his tenure, McGrath helped INSTALL nurture these relationships to create an ever-growing training program that offers floor covering installers the industry’s most up-to-date and comprehensive instruction available. And because its training program is widely respected across the industry, INSTALL influences specification standards.

“I expect INSTALL will be a household name across the United States and Canada within the next five years,” says McGrath.

He also predicts INSTALL will expand in the area of training in new technologies, particularly as seamless communication between management and installation increases.

McGrath first joined INSTALL as a committee member in 1997, while he served as business manager for Local 1823 (now Local 251), which represents the resilient floor layers of the Eastern Atlantic States Regional Council of Carpenters.

INSTALL was officially founded in March 2001. At its inception, the association comprised just six manufacturers. Today, a total of 140 flooring manufacturers across North America serve as INSTALL alliance partners, and the organization has approximately 10,000 installers currently involved in its apprenticeship and certification programs.

McGrath also was a significant contributor in creating the ANSI S600 carpet installation standards and served as a returning judge in the Starnet awards, Canadian apprenticeship contest and the Schonox Worst Subfloor in North America contest.

McGrath says he will miss the collaboration and the ability to help others as he steps away from his role with INSTALL and daily involvement in the floor covering industry. But he will not be completely leaving his professional life behind. McGrath plans to explore teaching adolescents about the exciting opportunities offered by careers in the trades.