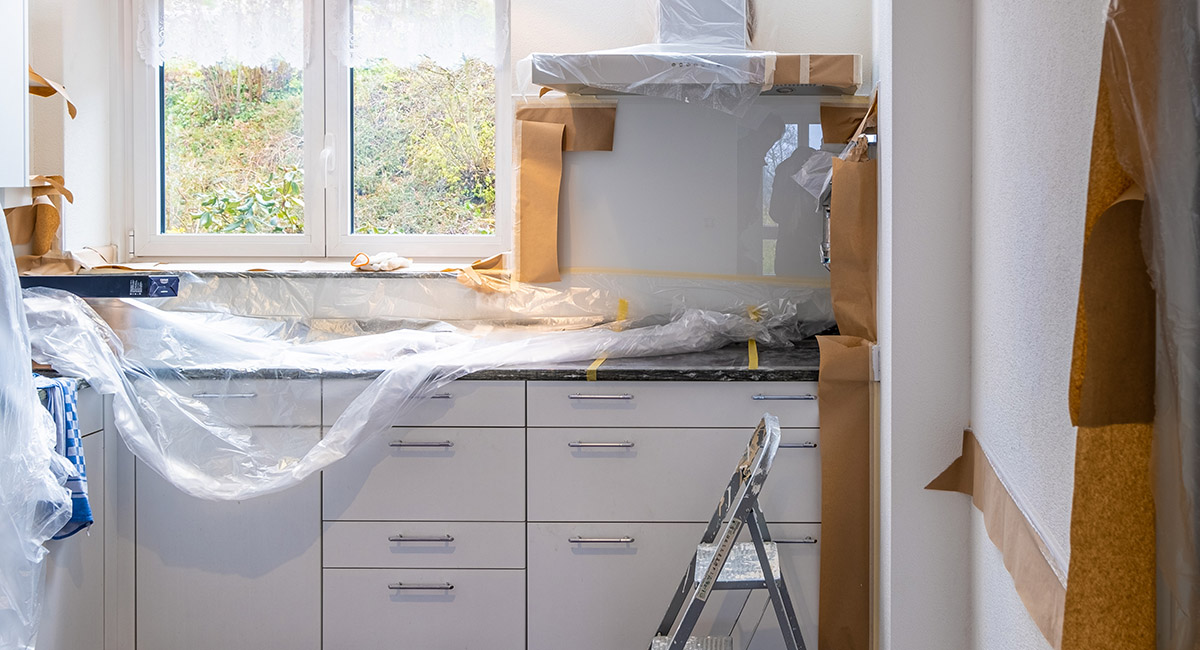 Homeowners plan to continue renovation projects in 2023, according to a new study by Houzz.

Conducted in October by the online platform for home remodelling and design, the survey of nearly 4,000 found that nearly one-quarter of homeowners are planning to start a home improvement project in the next 12 months.

“Renovation activity and planned renovations remain strong among homeowners, despite various industry and economic headwinds,” says Houzz staff economist Marine Sargsyan. “For many, conditions like limited choices of available homes and rising interest rates are driving them toward renovations and improving their current home since the cost of moving into a house that fits their current needs has become so expensive. Additionally, more than half of the homeowners we surveyed have no intention of selling or moving out of their current residences in the next 20 years or ever.”

Among those planning to start renovations in the next 12 months, two-thirds want to stay in their current home rather than buy a new one. More than half of this group will kick-off their project in January or earlier, with top projects being bathrooms and kitchens. To tackle these substantial projects, 91 per cent plan to hire a professional, including general contractors, electricians and cabinetmakers, among others. The planned median spend on these projects is $25,000 US, meaning half of homeowners plan to spend more than that amount, while the other half has a smaller budget in mind.

The survey also revealed more than one-third of respondents have completed a project this year, while one per cent of homeowners have cancelled their home improvement project, citing current economic conditions, including inflation, uncertainty and a lack of resources to fund the project as their reasons for cancellation.