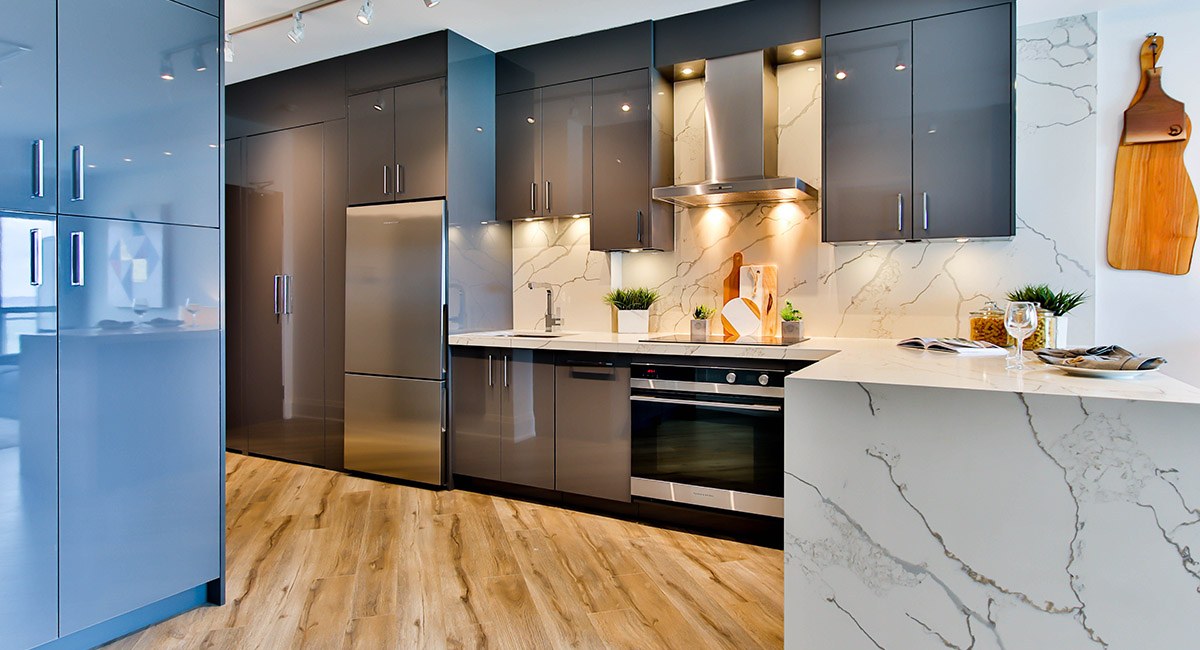 The residential kitchen and bath industry is now expected to contract this year, according to the National Kitchen and Bath Association (NKBA), which updated its outlook for the market due to rising inflation and interest rates.

Business is still anticipated to be 16 per cent higher than 2021, representing a double-digit increase year-over-year. This amounts to $189 billion in spending, albeit $10 billion lower than the association’s initial forecast.

New construction is projected to represent more than 60 per cent of industry revenues, driven by a record number of new home builds. The NKBA forecasts 21 per cent year-over-year new construction growth, unchanged from its initial report in January.

Higher-end activity has been revised upward due to rapid home appreciation and client movement on deferred projects. With up to 20 per cent gains, mid-range projects will likely register the biggest year-over-year increases based on growth in new construction. Lower-end work projection has been sharply scaled back due to higher inflation that is causing many people to put their projects on hold.

The association reports that nearly three-quarters of homeowners are locked into mortgage rates below four per cent, making it more cost-effective to remodel than move. This, along with record-high homeowner equity per household and a high number of homes in prime remodelling years, bodes well for the second half of 2022.

While builders are working through the substantial backlog of homes in various stages of completion, the number of new housing starts is falling due to higher interest rates and home prices. This combination has led to a shrinking gap between home starts and completions.

“We anticipate moderate declines in kitchen and bath spending in the event of a recession next year,” says Darcy. “Our view is informed by improved housing and consumer fundamentals and a likely less severe recession, relative to recent history if one were to occur.”