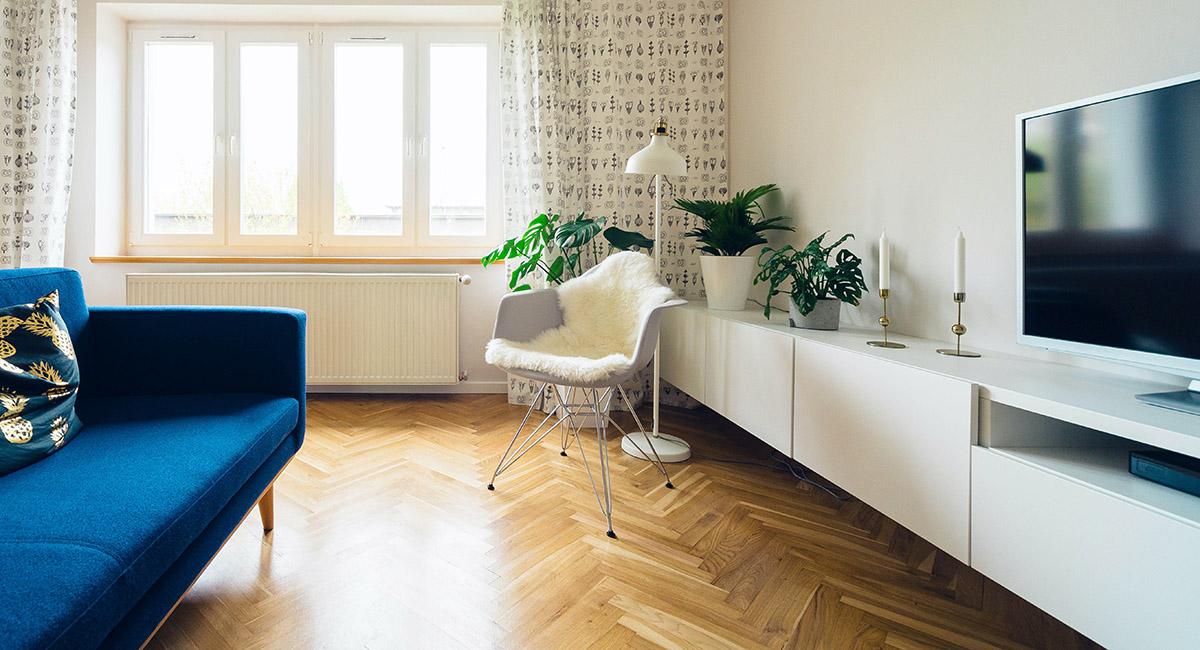 Parquet flooring consumption in 2021 reached a level not seen in 10 years, according to the European Federation of the Parquet Industry.

While growth was expected after two years of Covid-related lockdowns, a 6.2 per cent bump has put the market at higher than pre-pandemic levels.

Renovation and adaptation of homes to post-Covid-19 life has been the main driver of demand. Consumption increased in almost all European markets, especially during the first half of 2021. Demand continued to grow throughout the remainder of the year but at a slower pace, as consumers resumed spending in areas like leisure and travel.

Results show variations from country to country, with Italy and France experiencing the largest increases in parquet consumption in 2021, compared to 2020. Scandinavia, Austria and Spain reported lower numbers but both are still sustaining rising rates.

Overall production rose by almost seven per cent in 2021, and exceeded the 82 million square metre threshold.

Production per type remains similar to the picture already presented from 2010 onwards, whereby multilayer comes in first with 83 per cent, followed by solid, including lamparquet, at 15 per cent and mosaic with two per cent of the market share.

While Italy, Scandinavia and Spain continue to report significant increases in demand this year, Belgium, the Netherlands, Luxembourg, France and Switzerland are seeing a flattening, and Austria and Germany are experiencing decreases. This phenomenon is expected to be reported by all markets in the coming months due to wood supply issues. A significant part of wood raw material and semi-finished products used by European parquet producers come from Ukraine, Russia and Belarus. These trade flows have been impacted by the geopolitical situation.