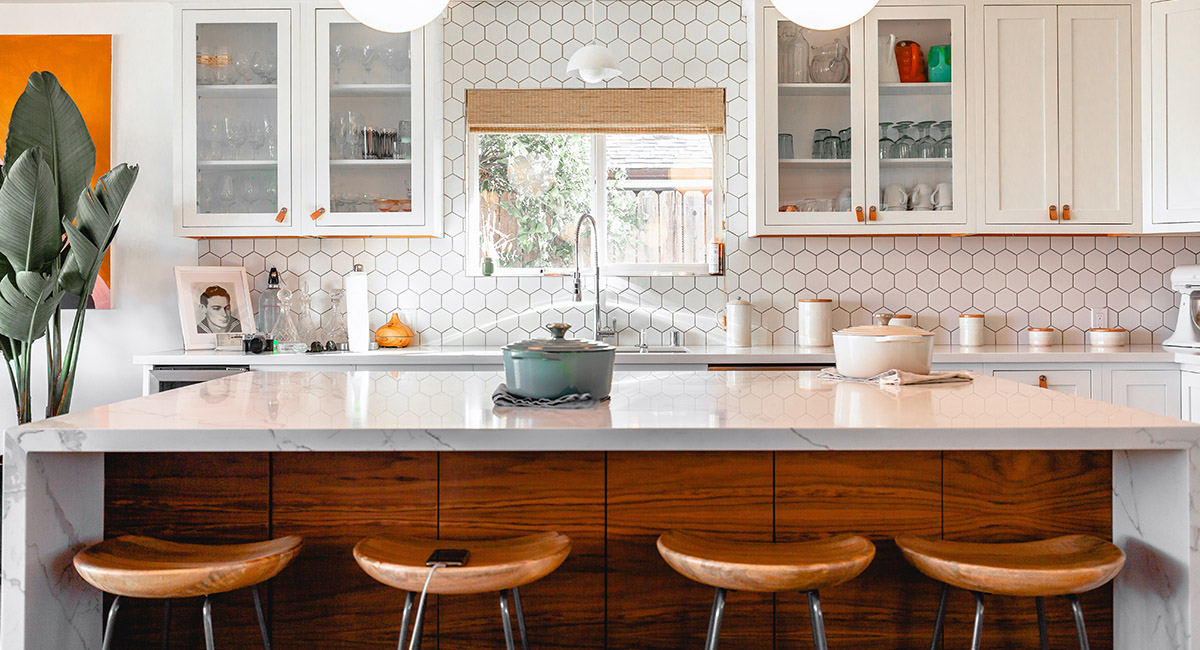 The kitchen and bath industries are seeing signs of a cool down, with decelerated growth expected through the rest of 2022.

This is according to the National Kitchen & Bath Association’s (NKBA) second quarterly report of the year in which it now projects sales to increase by 9.4 per cent, down from the 15.1 per cent reported three months ago.

Nearly two-thirds of design firms and more than three-quarters of building and construction companies are reporting either cancellations or postponements of projects. Supply chain issues and inflation are cited as contributing factors, both of which will remain a challenge for the rest of 2022, though manufacturers say they are receiving inventory and products faster than in previous years.

There has also be a softening in demand for remodelling projects, which has contributed to a second successive quarter of easing in capacity constraints, with 36 per cent of manufacturers reporting that inventories have increased.

Current guidance from the industry suggests flat or declining revenue growth in 2023, particularly in consumer-facing segments such as retail sales.