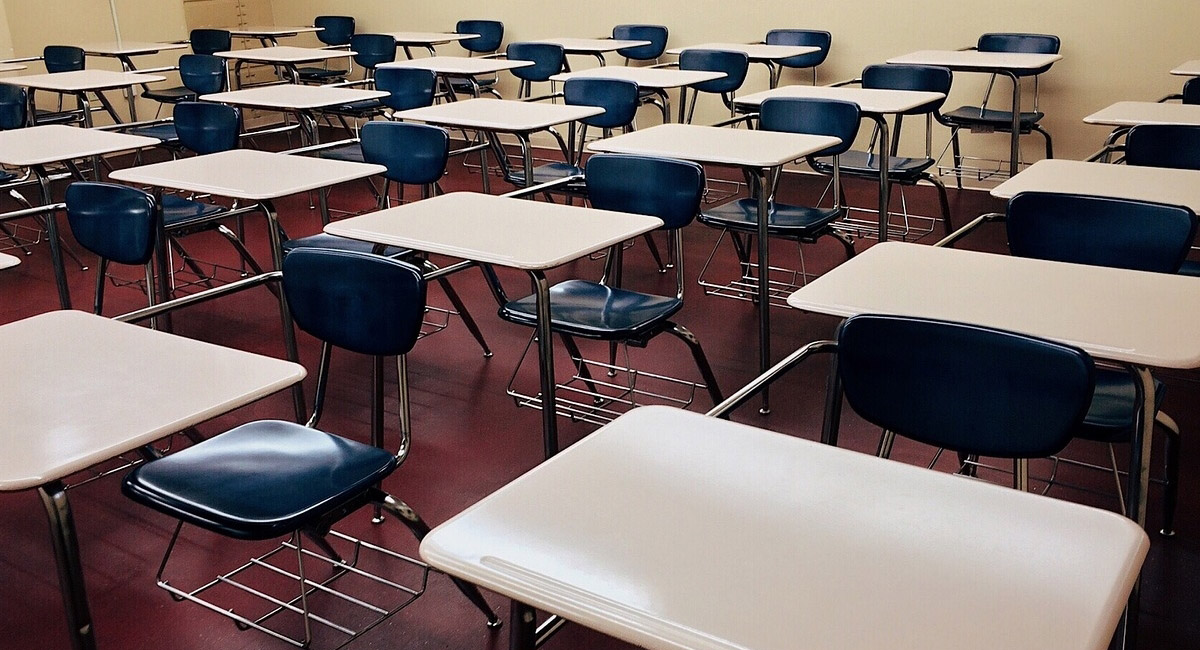 Critical to Train Next Gen of Skilled Workers: Survey

Nearly half of contractors believe training the next generation of trades professionals in the construction industry is an urgent matter.

This is according to a newly released U.S. survey from Dewalt, a Stanley Black & Decker brand.

“The survey sheds light on the wide-reaching gap in skilled labour and its continued impact on the residential and commercial construction industries,” says Allison Nicolaidis, president of Stanley Black & Decker’s power tools group. “Add to that the overwhelming demand for trades expertise during the Covid-19 pandemic and the (skilled labour) gap is quickly becoming the most critical need that will dictate the future success of the field.”

The survey shows inflation, insufficient labour and long hours are the three most significant challenges currently facing contractors. When it comes to their effects on the industry, an overwhelming majority of contractors (93 per cent) feel the lack of skilled workers has had at least a minor impact on their existing work. Fifty-five per cent of contractors say a lack of skilled workers is one of the biggest barriers to growing their business. That number rises to 69 per cent among businesses with more than $10 million in annual revenue and 64 per cent among those with at least two decades of experience.

Half of those contractors who have had their work impacted by the labour shortage cite the primary causes for the gap as a lack of awareness around career paths in construction, followed by outside influences like parents and the media that guide younger people away from pursuing a career in the industry, as well as an underestimation of how much money can be made.

Almost 50 per cent of contractors identify training new workers as the main focus of 2023 and beyond. The second and third most significant elements for growth are contingency planning/risk management and resilient supply chain solutions.

As part of its commitment to empower the next generation, Dewalt has developed a trades scholarship, which will award students with a $5,000 grant in pursuance of a skilled trade educational program for the 2023-2024 academic year. Eligible candidates include high school seniors, graduates or current undergraduate students majoring in a degree/certificate program like trade construction, motor/power specializations, mechanics or technology.