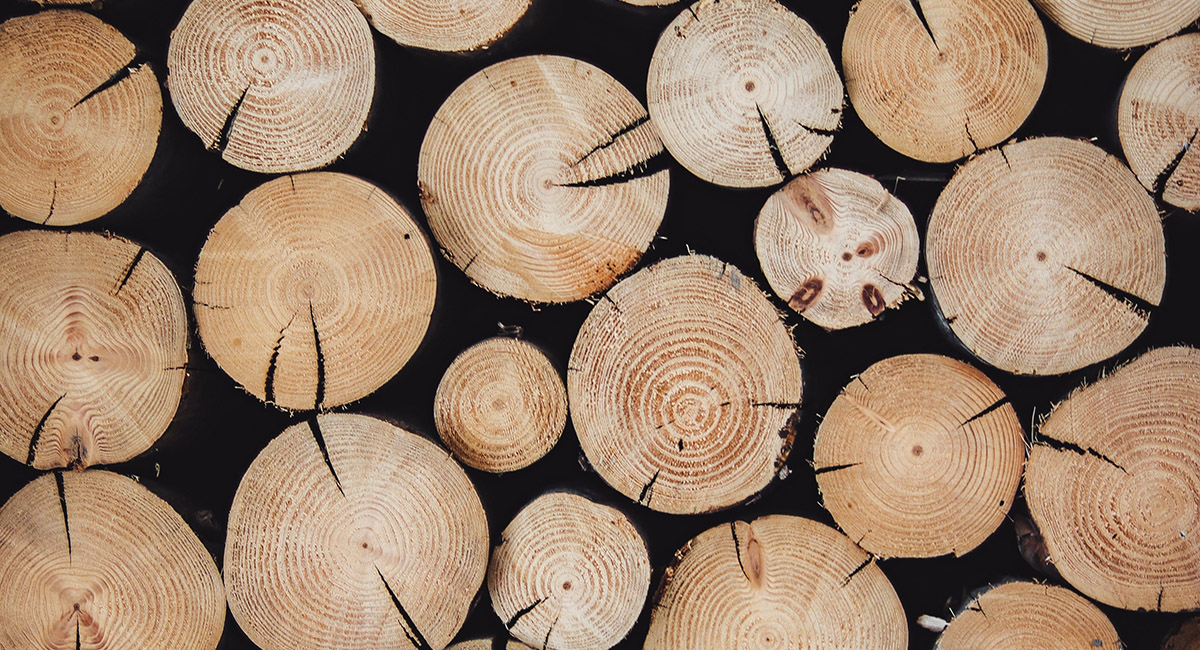 “We need to grow domestically so that we can grow internationally.”

That’s a phrase Matt Poirier, director of trade policy at Canadian Manufacturers and Exporters (CME), finds himself repeating all the time.

“Sometimes I feel like a broken record,” he laughs.

CME directly represents more than 10,000 leading companies nationwide, more than 85 per cent of which are small and medium-sized enterprises (SME). Further, CME’s membership network accounts for an estimated 90 per cent of all goods and services exported. That means most of Canada’s exports are coming from SMEs.

CME supports the signing of as many fair trade deals as the government can muster but if the country can’t increase production, then it won’t be able to deliver on those deals. That’s one common problem that Canadian manufacturers run into when first exporting their products. Nationally, Canada is at approximately 80 per cent manufacturing capacity, and so sometimes businesses will bite off a little more than they can chew when they wade into the international markets.

When Canadian manufacturers consider exporting their products, their first target is often the United States, as a baby step. However, supplying to Canada’s 35 million consumers is one thing; adding America’s 400 million consumers changes everything. Being ‘too in demand’ sounds like a pretty good problem to have but being unable to fulfill contracts can take a toll on a business. And there is a high demand for Canadian-made products.

“The maple leaf is a symbol, a brand known to mean high-quality all over the world,” says Poirier. “If it has a maple leaf on it, people know that’s the gold standard.”

This value comes primarily from national investment in health and safety standards; it costs a lot to have rules and regulations to ensure appropriate work conditions. So, yes, that means that Canada excels in terms of quality and recognition, but that makes it incredibly difficult to compete with rock-bottom prices coming out of countries that don’t have the same kinds of restrictions.

In some industries, though, the global marketplace recognizes that it’s worth paying a little more for top-of-the-line products.

With more than 347 million hectares of forest, Canada has nine per cent of the world’s forests. Between the country’s resources and standards, this leads to top-quality products.

Canada has been managing its forests sustainably and reseeding for decades, which means this is a profitable and renewable resource, making Canadian wood products more appealing than those coming from countries that are clear-cutting forests. There is a massive market for Canadian wood products but the trouble for many is taking the first step into the uncertainty of the world of exporting.

“When business owners don’t know where to start when it comes to exporting, they talk to people they know — their bank, lawyer, accountant. They don’t necessarily have the time to do the proper research into resources and supports,” explains Poirier. “In a lot of SMEs, everyone is pulling double or triple-duty. The CEO might also be the CFO and chief moral officer, and might not have time to look into exporting, even if it could help grow their business.”

So that’s where CME comes in. The association can direct businesses to the right supports and services to help them enter the global marketplace with confidence. Additionally, CME provides advocacy for its members at a national level, regularly communicating with the federal government to ensure the best possible conditions and opportunities for Canadian manufacturers and exporters.