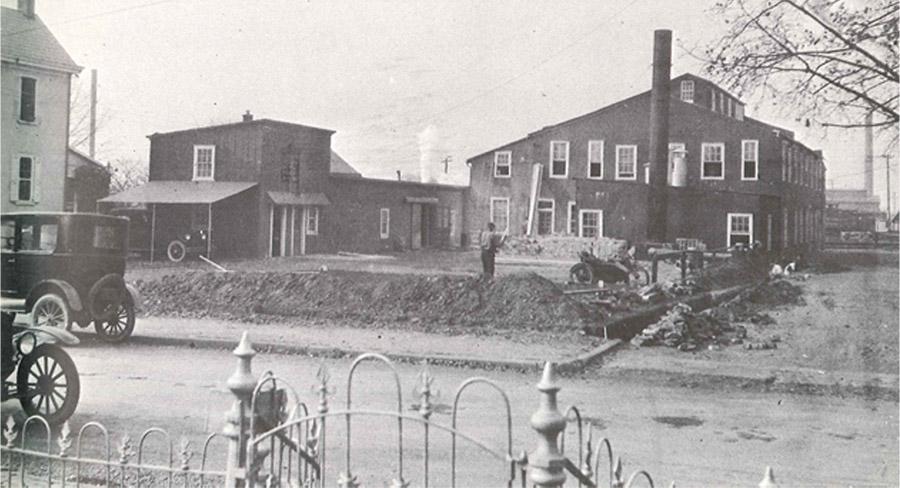 The company’s roots can be traced to Franklin Tile Co., founded in 1923 by two brothers, Malcolm and Roy Schweiker, and with only six employees.

“Steeped in heritage, American Olean has always been at the forefront of style and technology,” says Hector Narvaez, vice-president of distributor sales for Dal-Tile LLC. “From the beginning, the brand was known for its pioneering innovation that revolutionized the tile industry by developing advanced tile manufacturing processes and creating classic, casual and on-trend tiles. After many years of success, American Olean is still passionate about providing excellent products and has also stepped into a leadership role in fashion-based tile design.”

Narvaez attributes the company’s success to the loyalty, enthusiasm and commitment of its customers and team members.

“American Olean is the ‘proven’ tile brand of choice for architects and designers — known and trusted for a century to deliver sophisticated designs, incomparable commercial expertise, outstanding tile and stone products, as well as unsurpassed service and distribution.”

American Olean is celebrating this milestone year by recommitting to the brothers’ original vision of bringing innovative tile solutions to residential and commercial projects, says Narvaez.

“Due to its early roots and continued success over the past century, we see American Olean as the original, iconic American tile manufacturer,” he says. “Just as Levi’s, Harley Davidson and Jack Daniels are known as the ‘original American brands’ in their respective industries, so is American Olean to the tile industry.”

Many Small Businesses Anxious About 2023