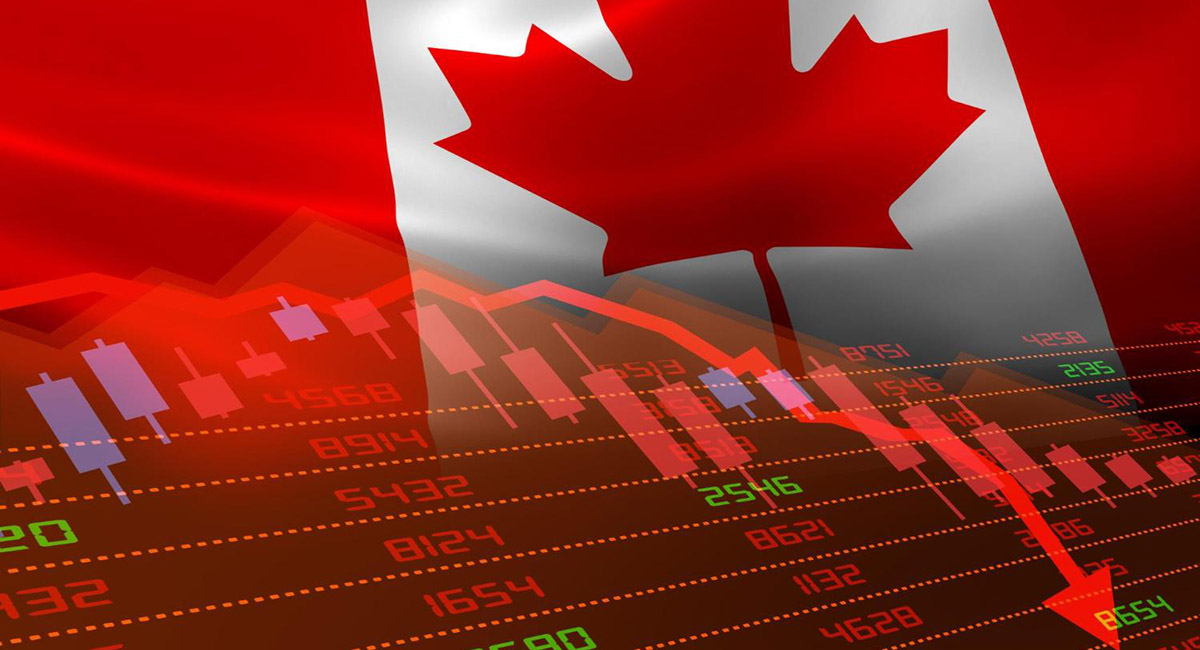 10 Things to Know about Recessions

Talk of a recession is mounting, with Scotiabank’s chief economist Jean-Francois Perrault predicting a ‘technical’ one for Canada in the first half of next year.

A technical recession occurs when a country has experienced two consecutive quarters of negative growth in gross domestic product.

While there is no certainty the country will endure a technical recession, at this point it’s more likely than not.

With that possibility ahead, Michael Wilson, vice-president of marketing at Afflink, a leading distributor-based sales and marketing organization, answers key questions on this hot topic.

Why is it called a recession?
A depression is a severe economic downturn with very high unemployment. A recession, on the other hand, is when the economy struggles, unemployment increases, companies report fewer sales and the country’s overall economic output declines.

Are there warning signs a recession is coming?
Yes. Most manufacturers book orders months in advance. If they see those orders decline, they start laying off workers. This is a red flag. A decline in consumer confidence is also a warning sign. People spend when they are confident in their financial futures and cut back when they are not.

Is there a connection between inflation and a recession?
Not always. However, there is today. When the cost of goods and services goes up, people reduce their spending. That produces a domino effect that can trigger a recession.

What happens during a recession?
People stop spending. Seventy per cent of the economy depends on consumer spending. When people and businesses reduce spending, it can have a ripple effect. For instance, fewer homes being built negatively impacts the lumber, construction and auto industries, resulting in increased unemployment, and on and on.

Are wages affected by recessions?
Traditionally, more people are looking for work in a recession, so wages either decline or stay the same. However, things are different this time. There are still many industries looking for people. It all depends on how long this recession — if it happens — lasts.

How will a recession impact inflation?
There are no easy answers. Recessions and inflation are closely linked. But the longer the recession lasts, the more likely inflation will begin to fall.

How long do recessions last?
Since the Second World War, most recessions have lasted about 10 months. The Great Recession of 2008, however, lasted 18 months. This time may be different. How long it goes on may depend on the Ukraine war.

What industries are most impacted by recessions?
The industries traditionally most impacted, or at least first impacted, are retail, hospitality, and leisure and travel. However, the tech industry looks like it is also being affected this time.

What should businesses do during a recession?
Don’t panic. It will pass. Monitor spending and reduce personal and business debt. Most importantly, keep staff up-to-date on how the company is doing. False rumors can be worse than recessions.

Vinyl Flooring: Can it Really be Installed Anywhere?